Orlando City and Seattle Sounders will be playing against each other this week on the 1st of September. Check out our website for more MLS predictions and lines.

After we took a look at the match details and statistics, we filtered out the best predictions and picks for this week's match. The odds you see in this article are from BetMGM and can change at any time. This means that you should check your bet slip before wagering.

Let's see what the lineups on Thursday will look like based on the missing players both teams have.

Joao Paulo and Obed Vargas from Seattle Sounders are both currently injured, and they won't be playing this week. The team doesn't have any suspended players at this time.

Orlando City is in a position right now that will most likely lead them to win for the first time in history against Seattle Sounders. The hosts have a better form and there will most likely be more than 2.5 total goals scored based on both teams’ histories. 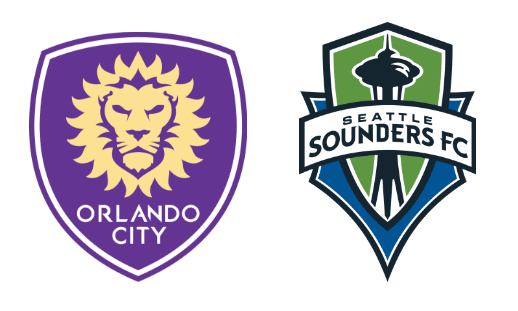 Popular Q&As for Orlando City vs Seattle Sounders on Thursday