Let's go over the Orlando City vs New York RB fixture, which will be this weekend on Sunday. If you want to see more MLS odds and predictions, check out our website's latest articles.

Our experts reviewed the upcoming match and the stats and they came up with the following predictions and free picks. Odds are correct at the time of writing but double-check them before wagering because they are also subject to change.

Here, you can read about the latest injuries and suspensions for both teams.

The only injured player from Orlando City is Carlos Antonio who is sidelined since the beginning of this month. There are no suspended players, yet.

New York RB has three injured players that won't make it this weekend. Wikelman Carmona, Cameron Harper, and Andres Reyes have all been injured for at least a month. No suspensions from New York RB at this time.

In the tables below, you can check out the most recent head-to-head data for Orlando City vs New York RB.

Orlando City vs New York RB: Our Opinion for Sunday

The game this weekend will most likely end in favor of Orlando City. We also think that the match will end with both teams scoring goals. Our statistics show that those two outcomes are the most likely for Sunday's fixture. 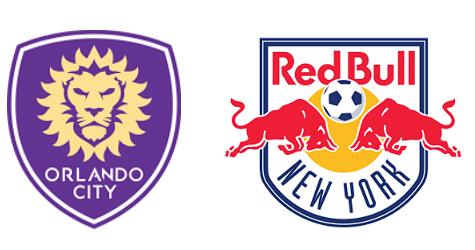