These are the top predictions & free picks for the MLS fixture between Orlando City and Columbus Crew, and we will go over some important details for the match.

The list below contains our top three choices for the Orlando City vs Columbus Crew match this Sunday. If you want to check out more MLS odds and predictions, you can open the latest articles we posted.

Odds from BetMGM are subject to change, so make sure you see them on your bet slip before confirming anything.

Both Teams to Scores – Yes

These are the latest head-to-head stats and essential data you should look at before you bet on this match.

Columbus Crew has recently been lacking in their form, but that could be because so many of their players are out with injuries. A total of seven players are on the injury list, including two forwards, three defenders, and two midfielders. The newest injured players are the two forwards – Gyasi Zardes and Marlon Hairston.

Orlando City is also going to miss several players on Sunday due to injuries and they are midfielder
Jhegson Mendez and defender Oriol Rossell. They are both out with buttock injuries. The third addition to the injury list is forward Pato who has been out since the start of the season and the team is already used to playing without him. 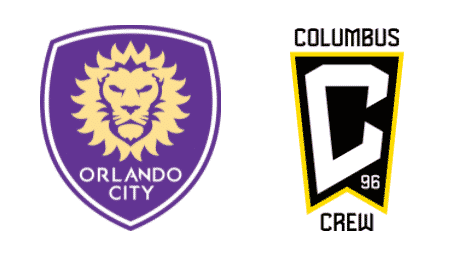