Let's take a look at the upcoming international friendly between Nicaragua and Cuba, which will be on the 14th of November. If you want to see more soccer picks, you should check out our website.

These are the top free picks and betting lines for the upcoming friendly between Nicaragua and Cuba that our betting experts came up with.

All odds are from BetMGM and are subject to change. This means that you should double-check them before continuing.

Even though there have been many high-scoring international friendlies involving Nicaragua or Cuba, we haven't seen that many BTTS games. Only one match out of the last five that Nicaragua and Cuba played ended with both teams scoring. Also, three of the last five head-to-head matches between the two teams ended with clean sheets.

Head-to-Head Data for Nicaragua vs Cuba on Sunday

In the table below, you can check out the most recent team forms and match histories between Nicaragua and Cuba.

Nicaragua and Cuba's national teams have faced each other multiple times in the past, but in recent times Cuba seems to prevail. The two most recent fixtures they played together ended with a clean sheet and a win for Cuba.

Also, while we do expect a lot of goals, we don’t expect both teams to score during the match. But anything can happen in football, so we are prepared for all outcomes. We don't know of any injured or suspended players on either of the squads for Sunday. 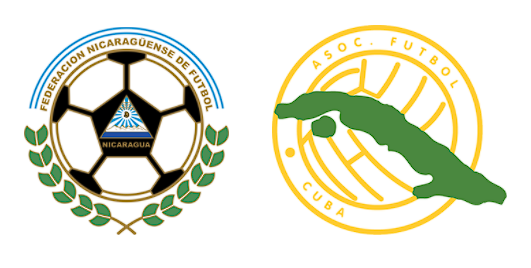