New York Red Bull will face Columbus Crew on the 19th of August, and we will review their fixtures and statistics to recommend the best betting picks for Thursday.

These are the top betting picks and predictions for the New York Red Bull vs Columbus Crew fixture, and the betting lines are from BetMGM (our recommended bookmaker for this match).

Remember to double-check all betting lines on your bet slip before confirming any wagers because they are subject to change.

These are the top head-to-head statistics for New York Red Bull vs Columbus Crew:

Columbus Crew's recent form isn’t promising recently, but they have seven injured players in total, which might explain it. New York Red Bull has four injured players, but we don't think that having fewer injuries than their opponents is going to help them win the game on Thursday.

There is also a chance that more than 2.5 total goals will be scored by both teams on Thursday, but we will have to wait and see. 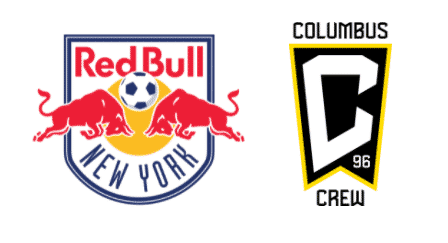