In this article, we will focus on the upcoming fixture between New York RB and Inter Miami on the 10th of October. If you want to see more MLS odds and free betting picks, make sure to check out our website.

These are the top three betting picks and predictions for the upcoming match between New York RB and Inter Miami.

All odds are from BetMGM and are subject to change. Check out your bet slip before betting because the odds could have changed.

In these tables, you can see the most recent match statistics and odds for the weekend match between New York RB and Inter Miami.

Inter Miami has had the same few injured players for a while now and they will also be missing the match against New York RB this weekend. Alvarado, Fray, and Jones have been out for more than ten games already with various injuries.

New York RB also has a few injured players for this weekend. Aaron Long is still out because of his Achilles tendon injury and Monzon is out with a muscle injury. 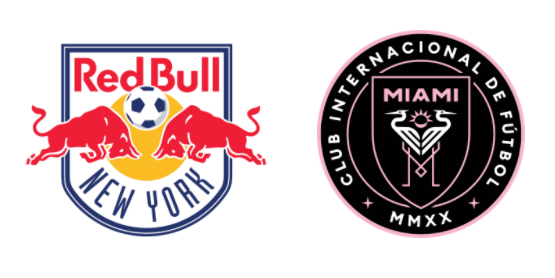