Today, we will go over the upcoming fixture between New York City and Comunicaciones, which will be played on the 9th of March (Wednesday). If you want to see more CONCACAF Champions League predictions, check out our latest articles.

Below, you can check out the latest bookmaker picks for the upcoming New York City vs Comunicaciones fixture this Wednesday. These odds are all from BetMGM and are subject to change, so double-check your bet slip before continuing.

These two teams haven't played together, but we believe that New York City will have the upper hand. Not only because they will be hosting the match and at home, they are unbeaten since last October, but also because Comunicaciones tends to draw or lose most of their away games recently, including seven of the last eight they played.

Clean sheets have been a tendency for both teams recently and we think their first leg this Wednesday will also end with a clean sheet. Three of the last four matches for Comunicaciones and four of the last five matches for New York City ended the same way.

Key Information About the New York City vs Comunicaciones Lineups

Here, you can check and see what the teams’ squads may look like based on the missing players.

We don't know of any suspended players for New York City, so their manager will have a full squad to choose from, except for Anton Tinnerholm who is still out with an Achilles tendon rupture.

Comunicaciones also doesn't have any injuries or suspended payers on their side, so they will be at 100% this week.

In this table, you can check out the latest bookie odds and stats for the upcoming CONCACAF Champions League fixture. 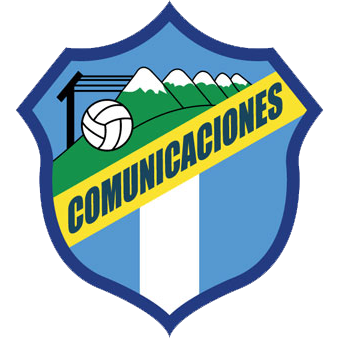 The Wednesday match is set up to be a New York City win and if they manage to not screw up the second leg of the match, they will be advancing to face either Seattle Sounders or Leon in the semi-finals. We don't expect both teams to score this week because many of the recent matches each team has played recently ended with a clean sheet. 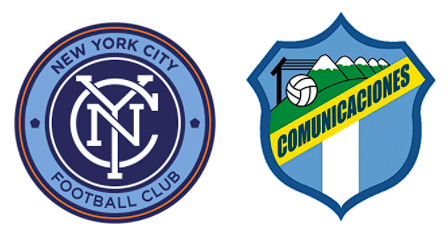