Necaxa will be facing Puebla in the next Liga MX fixture we will review. Their match will be on the 16th of October and below, you can learn everything you should know about betting on the match.

Below, you can check out our betting experts’ takes on the upcoming Necaxa vs Puebla fixture. If you are interested in seeing more soccer picks, you can head over to our website.

These odds are correct at the time of writing and are from BetMGM. Before wagering double-check them because they are subject to change.

Puebla has had the upper hand when it comes to playing against Necaxa for a while now. Three of the last four head-to-head matches between these two teams ended with a win for Puebla. Although Necaxa is currently a point ahead in the Liga MX table, their recent form consists of three losses and a draw in the last five matches they played, while Puebla lost only one fixture out of the last five fixtures they played.

We have gathered the most recent match histories and head-to-head data for the Liga MX match between Necaxa and Puebla.

Both Necaxa and Puebla are struggling to get near the 1/8-finals play-off positions in the Liga MX table. They are currently one point apart and although Necaxa is leading their form is worse, so we are expecting them to lose. Neither of the teams has any injured or suspended players, so they will be playing at 100% on Saturday. 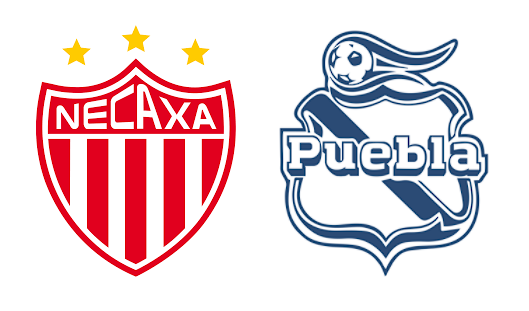 What You Should Know About the Upcoming Fixture