Necaxa will be facing Cruz Azul on the 7th of August, which is several days from now (time of posting), so make sure you read this article for the top predictions and betting picks.

This is our list of the top betting picks for Necaxa vs Cruz Azul. If you want to check out more Liga MX odds and picks, you can visit our website.

These odds from BetMGM are subject to change, so check on them via your bet slip or on the bookmaker platform before betting.

Two of the last three matches between Cruz Azul and Necaxa ended with under 2.5 total goals scored. Three of the last five matches for Cruz Azul ended the same way, and Necaxa hasn't scored more than one goal per game in the last ten matches they played.

Below, we have presented the head-to-head history between Necaxa and Cruz Azul, plus the latest odds from popular bookies.

Latest News and Fixture Conclusion About Necaxa vs Cruz Azul

There are no injured or suspended players on both Necaxa and Cruz Azul, so the teams will be facing each other at full force. Necaxa's recent form is seriously lacking, which means we are going to put our eggs in Cruz Azul's basket for Saturday's match. We also don't think many goals will be scored during the game based on past statistics for both clubs. 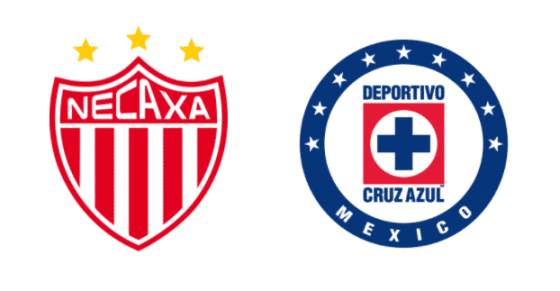 Necaxa vs Cruz Azul: Most Popular Q&As from Fans