Get the top Nashville vs Montreal Impact betting lines from this article. You will also find useful information on the event, and if you want more MLS betting picks, feel free to visit our website. After 9 matches the difference between these two teams in the table is only 2 points. Nashville currently sits at 6 while Montreal occupies the 9th spot. What we can be sure is that the Canadian team will surely try to get into the Top 7 and claim a playoff berth.

Latest Free Picks and Betting Lines for the Match

Below, you can see the Nashville vs Montreal Impact MLS betting picks we chose after reviewing the data and statistics. We chose BetMGM's betting lines for these suggestions.

Bear in mind that all betting lines are subject to change and you should double-check your bet slip before finalizing your wager.

Montreal Impact has fewer injured players than Nashville, in fact, they only have one injury to speak of – midfielder Ballou Tabla has a groin injury and hasn't played this season. Defender Zohran Bassong received a red card suspension in the last fixture against DC United and won't be playing on Sunday against Nashville.

Nashville has three injured players – forward Daniel Rios hasn't played this season due to a groin injury, forward Jhonder Cadiz is also out but he has an undisclosed illness and so far, he has only missed two fixtures. Forward Dominique Badji also missed only two fixtures, but his ankle injury will most likely keep him off the field for longer. 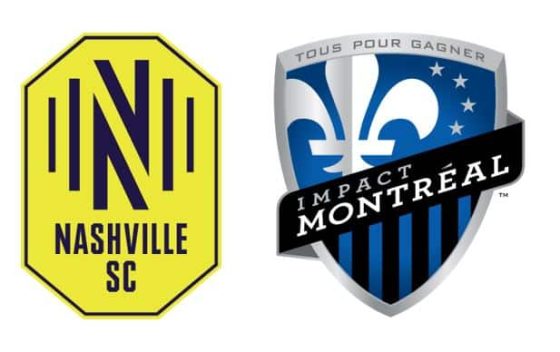 Top Questions & Answers About the Event