Check out the top betting picks, most recent betting lines, and more interesting facts about the Nashville vs Chicago Fire match. If you want to see more MLS betting picks, check out our site.

Betting Picks and Predictions for Nashville vs Chicago Fire

After a thorough review from our team of betting experts, the top three picks for the Nashville vs Chicago Fire fixture are here and the betting lines you will see are from the bookmaker BetMGM.

Please remember to check out the betting lines before you place any of these bets because they are subject to change and might be different by the time you see this.

Head-to-Head Statistics for the Sunday Match

These are the head-to-head statistics between Nashville and Chicago Fire plus some other relevant data, like match histories.

Nashville is not only in better form but also has fewer injured players on their squad. Dominique Badji is the only one on the bench because of his ankle injury. Even without him, we think that Nashville is going to score three points and with some luck, they might even make it into the top three.

Chicago Fire has two injured forwards and a goalkeeper that won't make it to the game against Nashville. Stanislav Ivanov and Kenneth Kronholm are out with knee injuries for the whole season, but Carlos Teran's shin injury has played in two games this season. 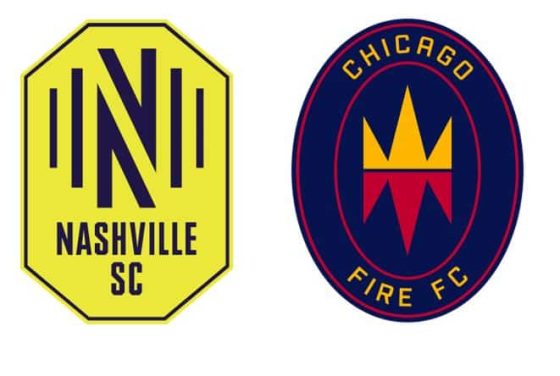