Let's check out the Nashville vs Atlanta Utd game on Friday and see what the top betting picks and lines for it are right now.

After thoroughly reviewing the Nashville vs Atlanta Utd fixture and each team separately, we can say that the three betting picks below are the most popular ones.

Make sure to double-check the betting lines on your bet slip because they are subject to change and we can't guarantee that they will be the same as you see them now. The lines above come directly from BetMGM's platform.

Some of the ”can't miss”  head-to-head statistics

See how the teams fared against one another in their latest matches.

Nashville will be facing Atlanta Utd at almost full force with only one injured player. Forward Dominique Badji has missed the last four fixtures due to an ankle injury and he won't be able to play on Friday, as well. We don't think that will be a deterring factor for Nashville and they will win against Atlanta Utd.

Atlanta Utd has two injured players that won't be able to make the clash against Nashville – midfielders Emerson Hyndman and Matheus Rossetto. Both of them have been out with various injuries for the last four fixtures and we don't know when exactly they will be able to play again. 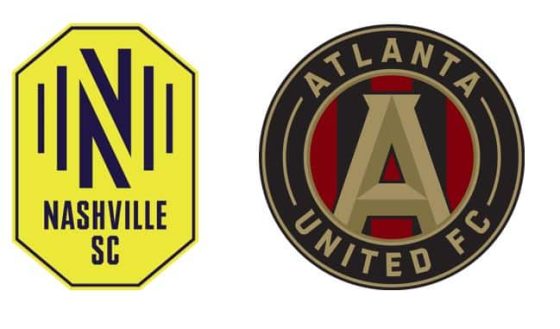 Prevalent Questions About the Fixture