Let's take a look at the other CONCACAF semi-final this week between Motagua and Forge. If you want to see more soccer betting picks, you can check out our website.

Latest Betting Picks and Odds for Motagua vs Forge

Below, you can check out our betting experts’ recommendations for the upcoming Motagua vs Forge fixture this week.

All odds are from BetMGM and are subject to change. Make sure to double-check your bet slip before continuing.

Based on the recent form of both teams, we think that a win for Motagua is the most likely outcome for Thursday's match. Motagua has won or drew nine of the last ten games they played, including the last time they faced Forge, which ended with a draw. On the other hand, Forge lost or drew three of the last five matches they played regardless of the tournament.

These are the upcoming match stats and head-to-head data for the upcoming CONCACAF League semi-final between Motagua and Forge.

Although last time Forge and Motagua faced each other the match ended with a draw, we think that this time both teams will be playing for the win and the draw is unlikely. Motagua is our favorite because their form at home in the last five matches is almost perfect with only one loss out of the last five games. On the other hand, Forge doesn't have the best form away from home with only two wins out of the last five matches they played. We don't know of any injured or suspended players on either of the teams. 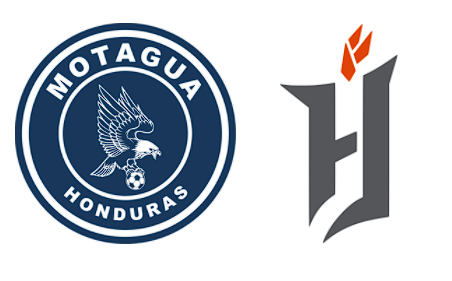 Prevalent Queries Regarding Motagua vs Forge