In this article, we will go over the Montreal vs Inter Miami best picks, odds, and betting lines for their match this week. If you want to see more MLS predictions, check out our latest articles.

Below, you can check out the latest betting picks, lines, and odds for the Montreal vs Inter Miami fixture. All odds are subject to change and we got them from BetMGM. Check out your bet slip before confirming.

We think that there is a high chance we will see more than 2.5 total goals scored in the upcoming game between Inter Miami and Montreal because half of their games together, including their latest one, ended similarly. Also, three of the last five matches for both teams ended with over 2.5 total goals, too.

Here, you can check out each of the teams’ recent injuries and suspensions before their upcoming game this weekend.

Tomas Giraldo, Ahmed Hamdi, and Bjorn Johnsen are the only injuries on Montreal's side. The team doesn't have any suspensions at this time.

Ian Fray and Robbie Robinson are the only injured players from Inter Miami and they don't have any suspended ones at this time.

These are the latest scores and statistics for the Montreal vs Inter Miami match on Sunday. 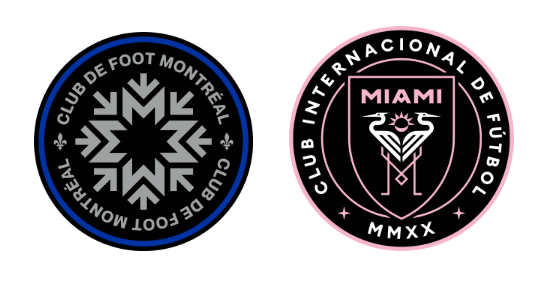