Latest Picks, Lines, and Odds for Montreal vs Portland

Below, you can check out the most recent match statistics and odds for the upcoming Canadian Championship quarter-final on Thursday. All of the odds above are from BetMGM and are subject to change. Before wagering, check your bet slip for the latest prices.

Montreal will be hosting the match, which will give them some advantage here. They have played together only once before, and it ended in Montreal's favor even though they were the guests. Forge's away form isn't the best right now with only one win in the last five games they traveled for, while Montreal lost only one of the previous five games they hosted.

Lineup Information Regarding Montreal vs Forge

Here, you can check out the most recent injuries and suspensions for both teams.

For Montreal, the only two players that are injured are T. Giraldo (leg injury) and Mason Toye (groin injury). There aren't any suspended players for Montreal at this time.

Right now, Forge doesn't have any injured or suspended players, so they will be facing Montreal at 100% this weekend.

These are the most recent match statistics and odds for the upcoming Montreal vs Forge fixture this Thursday.


Fixture Preview for Both Teams on Thursday

We think that Thursday's game will end with more than a few goals scored like we have seen lately on Saputo Stadium and in more than half of Forge's recent away games. We also think that Montreal has a better chance of winning the match considering they have done it once before and are in a better form at home. 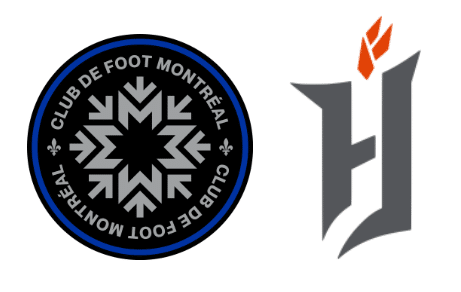 Essential FAQs for Montreal vs Forge