Let's go over the Montreal vs Atlanta Utd fixture which will be on the 3rd of October this weekend. If you want to find more MLS predictions, you can check out our website's latest content.

These betting picks are our top suggestions for the upcoming Montreal vs Atlanta Utd fixture. If you are interested in more MLS odds and picks, visit our website's latest articles.

All odds are from BetMGM and are subject to change. Before betting on these make sure to double-check the odds via your bet slip.

Three of the last five fixtures for both Montreal and Atlanta Utd ended with over 2.5 total goals scored. That isn't the only reason we believe the game on Sunday would be a high-scoring one, though. Three of the last five head-to-head matches between the two teams also ended that way. Also, both teams have a season average of more than 2.5 goals per match, for now.

In the section below, you can check out the latest statistics and bookmaker odds for Montreal vs Atlanta Utd on Sunday.

This weekend Montreal won't be going as a full squad because three of their players are out of commission. Aljaz Struna is out with a calf injury since the start of this month and forward Mason Toye and midfielder Robert Thorkelsson have been missing for more than ten fixtures.

Atlanta Utd will also be missing a few players this weekend because of injuries. The interesting thing is that they are all midfielders – Amar Sejdic, Franco Ibarra, and Emerson Hyndman. 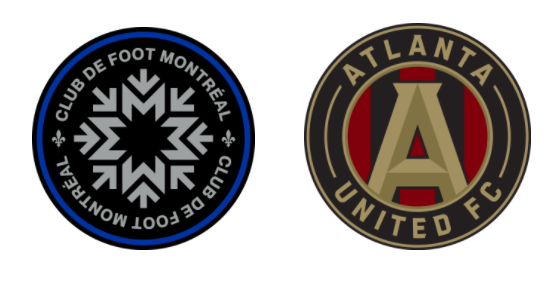