In this article, we will give you our honest opinion about the upcoming Liga MX match between Monterrey and Pumas, in addition to the top betting picks for the match.

The list below is the top three betting picks we came up with regarding the Monterrey vs Pumas fixture and if you want to see more Liga MX odds, you can visit our website.

The betting lines in this article are from the bookmaker platform BetMGM and they could have changed by the time you read this, so double-check them before betting.

All the recent scores and teams’ statistics can be found in these tables below, so check them out before betting.

Monterrey and Pumas face each other regularly and this time they won't be playing with full squads. Monterrey's defender Edson Gutierrez received a red card suspension in their last fixture against Puebla, so he won't join the match on Sunday.

Pumas will be playing with a full squad, but we don't think it will be enough to win against Monterrey. There is also a high chance that the match will end without any goals scored. We can only wait and see if our predictions will come true on Sunday. 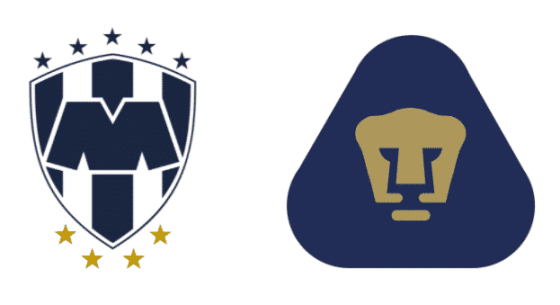 Important Questions About Monterrey vs Pumas