Despite the late start of the MLS season 2021 and the doubts about it ending regularly, it has finally come the time for the MLS to crown their champions and officially end the season. It has been a tough year for some teams, while others saw immediate and steady success. We will review the season and in this MLS recap, you will be able to read about what you missed.

New York City has been one of the best teams in MLS since 2016 and year after year they proved it. They are at the top when it comes to total points and has had tremendous success during regular seasons. The playoffs seem to be where the trouble starts for NYCFC even though they qualified six consecutive seasons in a row. 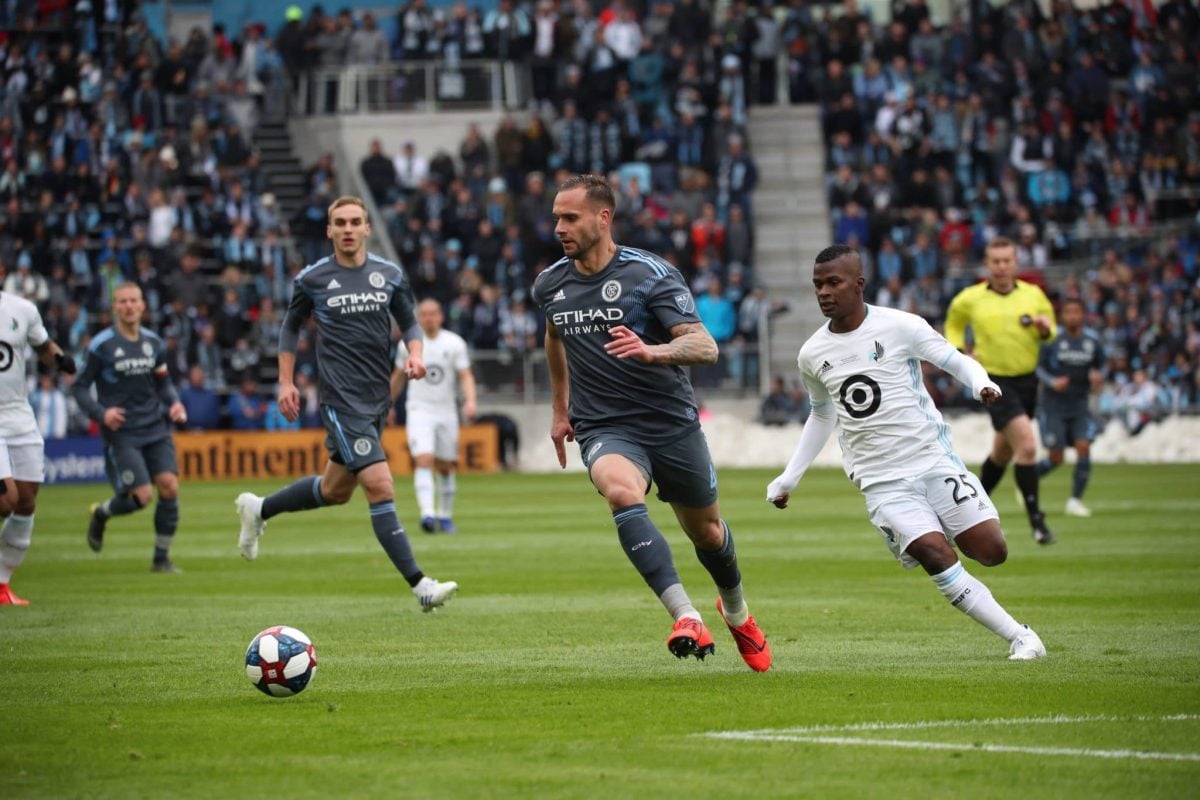 In 2021 they finally lifted the MLS Cup after facing the Portland Timbers. The match ended in a draw, but NYCFC beat the Timbers with a difference of two goals from penalty kicks. During the playoffs, they went through Atlanta United in the first round and in the semi-finals beat the favorites New England Revolution with penalty kicks. Then they beat Philadelphia Union before qualifying for the MLS Cup final.

Their journey wasn't perfectly paved and they had some ups and downs, but they got to the promised land and claimed the title for the first time.

The Colossal Loss for Portland Timbers at Home

The Timbers were so close to the win, but the fates weren't on their side this December. After a season that looked like a rollercoaster, they qualified for the playoffs and went through Minnesota United, Colorado Rapids, and Real Salt Lake before the MLS Cup. Even though they had a successful season throughout, the fact that they lost via a penalty kick shoot-out had to be embarrassing for them. The fact that they were hosting the match just added salt to the wound and this match would be remembered for a very long time.

Throughout the 2021 MLS season, New England Revolution didn't mess up and was the favorites by both fans and bookmakers. It got them a place in the semi-finals, but the postseason didn't treat them well. They lost in the first match of the postseason against New York City FC. Their team was the home to the 2021 MVP Carles Gil and Matt Turner (Allstate Goalkeeper of the Year). They scored a lot of goals and even won a lot of matches with one-goal clean sheets. In our opinion, they deserved the Supporters’ Shield and their regular season will be one of the best in many years to come. Some might even argue that a sustained excellent season is better than a one-hit-wonder at the playoffs.

The Scandals of the 2021 MLS Season

There have been some interesting situations, like Inter Miami's mess regarding the budgets and salaries. We have heard similar rumors since the beginning of the MLS franchise, but the team from Florida finally got caught. The thing that got them caught was the fact that they had five “designated players” on the team’s roster, while the rules only allow three. Also, the salaries of three of their players were underreported, which is also a large concern in the industry.

Among the penalties the team received was a budget reduction for salaries of $2.271m over two years. It will be a very tough few years for them and their regular season wasn't any better with ending in the 11th position in the Eastern Conference.

Another popular scandal, although not as big as the news about Inter Miami, was the fact that midfielder Felipe Hernandez of Sporting Kansas City was revealed to have bet on more than one MLS game throughout the season. None of the games he bet on involved his team and there was no evidence that the player had additional or confidential information when placing those bets but it is frowned upon when it comes to maintaining the integrity of the games throughout the season. This and other similar issues would have to be thought about soon as sports betting is growing considerably on the continent even the league has a partnership with MGM Resorts. 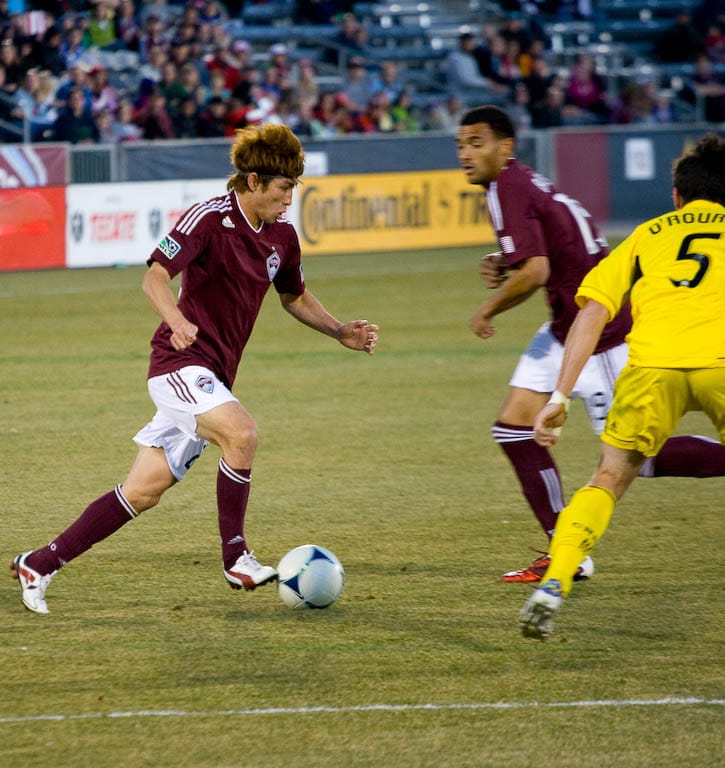 Although it wasn't as surprising to some, the Colorado Rapids climbed to a surprising first position in the Western Conference after Seattle Sounders and Sporting Kansas City fought for the first place nearly throughout the whole season. Besides winning the Western Conference the Colorado Rapids also set a team-points record. The twelve games in August and September where they didn't get a single loss helped a lot and Fraser's tactics helped them steadily climb to the top. They managed to get the playoff semi-finals but bowed out to Portland Timbers in the next round before the MLS Cup.

End of Two Managers’ Terms and the Crew's Disappointing Play

LAFC's manager Bob Bradley and Toronto FC's manager Chris Armas were both let go either after the regular season or during the mid-season portion of the campaign. Both teams performed disappointingly, while Columbus Crew who were the defending MLS Cup holders didn't even make it to the playoffs. Some would blame the many injuries on the squad throughout the season, but even when they didn't have to deal with them, they didn't perform above average, which should have been the warning sign.

There were a lot of nominated players and some of the winners were obvious, but some were surprises, like NYCFC's Valentin Castellanos who won the Golden Boot. Here are some of the award highlights.