This season of the MLS was truly something else! Soccer fans will undoubtedly be happy with the quality that the teams showed and the real thriller that were the final series. Celebrations over at the New York City FC camp are far from over as the team managed to become MLS champions in a stunning fashion being a complete underdog barely making it to the playoffs with only 4 point difference from the 8th ranked team in the Eastern Conference of the MLS – D.C. United.

The season now ended and both the teams and the players are now taking a well-deserved break. But this is also a time to look back at what was achieved and what could’ve gone better for each team. The annual MLS expansion draft was held this season and the team that benefited was Charlotte FC. Some fans of soccer might find the MLS Expansion draft confusing but it is truly a great opportunity for new teams to build up their team. Read below for more valuable MLS expansion news if you want to improve your knowledge on the topic.

An expansion team is something you will not find in European football but it really is something that provides amazing benefits to newly created teams, usually coming from a town that never hosted a team in MLS before. The key reasons behind implementing this feature to not only MLS but other sports in the USA are several. Some of the most important of which are: 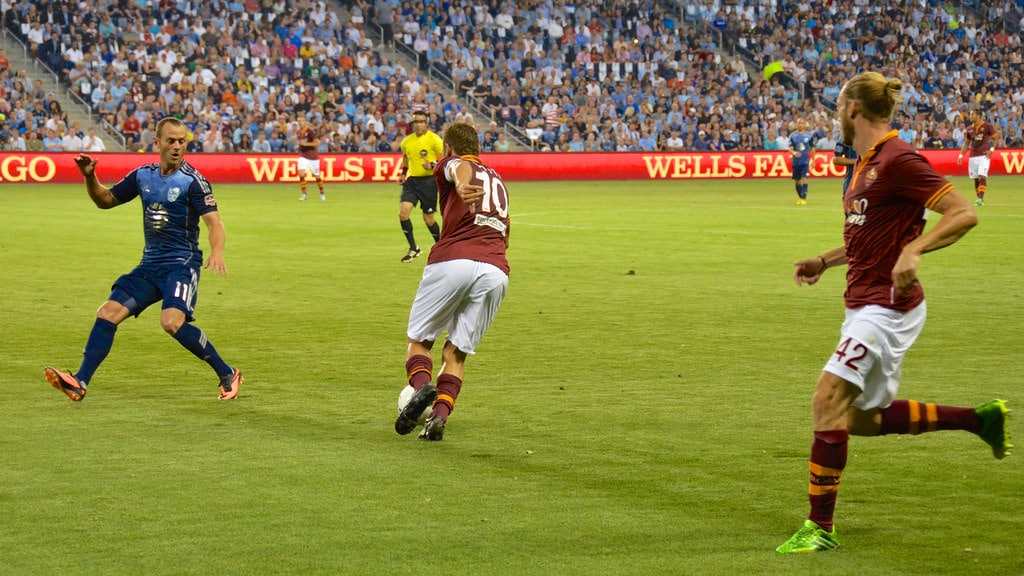 The team that will benefit from the MLS expansion this season was Charlotte FC. The club from Charlotte, North Carolina, was created 2 years ago on December 17th and its owner David Tepper has said that he is extremely happy with the MLS expansion news regarding his club.

Charlotte FC had their pick as the only MLS Expansion team this season and the rules were close to what you’d expect from past years.

A few more important things to mention about the MLS Expansion Draft is that you can’t just take whichever players you’d like from the other teams. The league has provided several rights for the other clubs to protect their players. For example – the expansion team of this year can’t pick players from the teams that the expansion team picked from last year. The teams that will be protected this year are:

Another great tool for the rest of the teams is the opportunity to protect a total of 12 selected players. Doing so makes them unavailable for selection by the expansion team. Teams that got one of their players selected in the draft also receive 50, 000 $ in General Allocation Money to help them rebuild the squad around the missing player. The list of players available for picks for Charlotte FC had some good names in it but it is rare to see the draft lists to have really big names and stars in it, players who are a decisive factor for any team. It all depended on how Charlotte FC wanted to build the team and fans are still talking about the picks that the team made. The expansion drafts in MLS often offer quite a bargain for the team that is selecting and it is a tool that shouldn’t be looked down upon as there have already been quite a lot of players that enjoyed good, solid, and most importantly long careers in the new team that they have joined.

A good example of this could be Latif Blessing from Los Angeles FC. He joined LAFC in 2017 and to this day he is enjoying life at the club and is one of LAFC’s most important players who was a key part of the success during the Supporters’ Shield-winning campaign back in 2019.

The MLS Expansion Draft this year was held on the 14th of December and people watched it on both Charlotte’s broadcasting network and MLSsoccer.com and the MLS app. According to soccer fans Charlotte FC managed to get some great picks in! 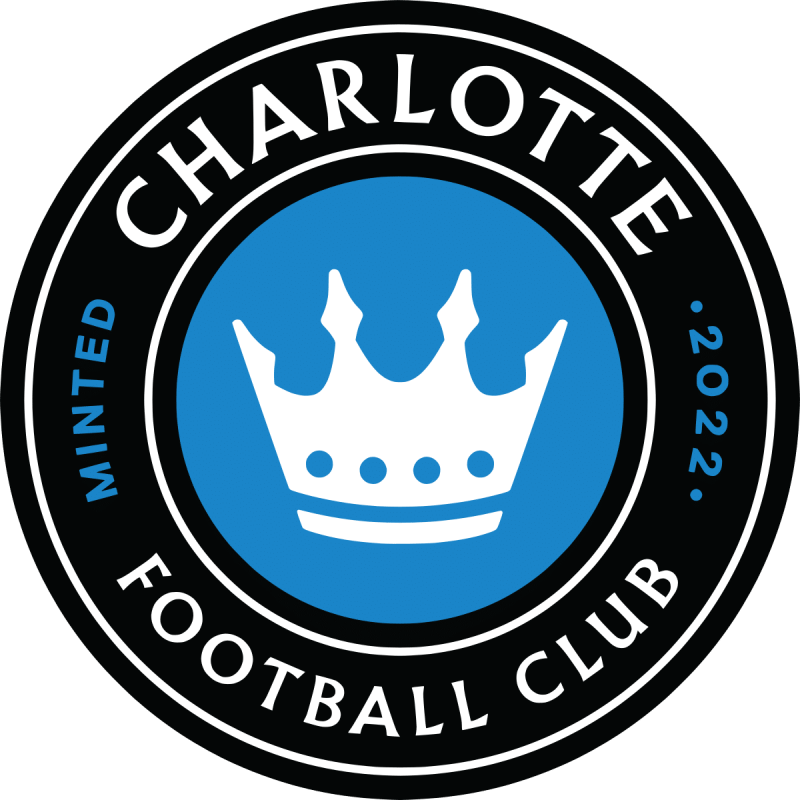 Who did Charlotte FC get?

The final roster for Charlotte FC looks great with the combined draft picks and some other interesting names such as Vinicius Mello, Jordy Alcivar, Sergio Ruiz, Adam Armour, and experienced goalkeeper Pablo Sisniega. This expansion draft was a great opportunity for Charlotte FC to acquire some amazing players to help the team succeed in next season and the next expansion draft is set to aid the St. Louis City SC who are expected to begin play in 2023 and we are expecting them to benefit with some great picks as well.