The growth of Major League Soccer has been down to the league being graced by top quality players. Over the years, there has been plenty of talent for MLS fans to celebrate. Among the list of players who made an impression, special mention has to go towards offensive players. Here are some of the names who make it to the list of the best offense in the MLS:

It would not be a huge surprise to see Landon Donovan at the top of the list. Apart from being able to pick up more MLS Cups (6) than any other player in history, Donovan has also claimed a ton of individual honors. He was the MVP during the 2009 MLS campaign. Even now, his records speak of the threat that he provided for Los Angeles Galaxy going forward. His record of 136 assists remains a record in MLS history. This is one position which is easy to pick. You could even make an argument for him being among the best American soccer players of any position! 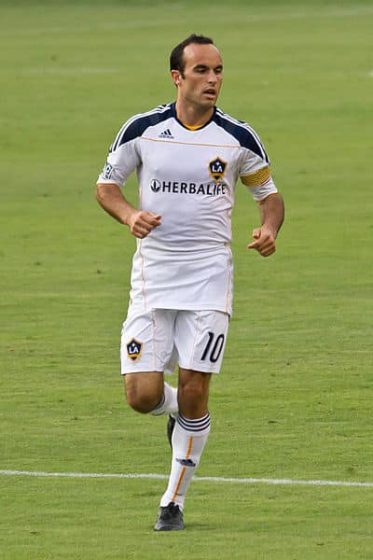 Robbie Keane was one of the celebrated British players to have made a major impact in the Premier League. Many expected the Republic of Ireland international to spend his last few years in the MLS for one last paycheck. Yet, Keane managed to create a huge impact at LA Galaxy with 83 goals in 125 games. In fact, this is the second-best record for Keane after his 80 goals for Tottenham. These goals played an influential role in helping LA Galaxy win the MLS Cup three times in four campaigns.

Among the best offense in the MLS, it would be hard to miss Chris Wondolowski from consideration. The forward from California is one of the few top players to have spent his entire career in the MLS. He is known for representing San Jose Earthquakes over two spells and the latter has been particularly rewarding with more than 160 goals in 350+ appearances. Apart from helping San Jose to win the Supporters' Shield on two instances, Wondolowski also won the CONCACAF Gold Cup with the United States national team.

It would be easy to classify Dwayne De Rosario in the best offense of any team. Such was the brilliance of the Canadian that he managed to feature for five different MLS outfits – San Jose Earthquakes, Houston Dynamo, Toronto FC, New York Red Bulls, and DC United. Against the norm that a journeyman might struggle to win trophies, the Canadian was able to pick up a host of honours including the MLS Cup, Supporters' Shield, Canadian Championship, and US Open Cup. Apart from the collective honours, De Rosario frequently found himself winning many individual accolades like the MLS MVP in 2011 along with the Golden Boot winner honor.

At Portland Timbers, Diego Valeri enjoys legendary status and this is down to the midfielder having one of the best offense numbers at the club with 84 goals in just 223 matches. These are impressive figures even for a striker. Unsurprisingly, Valeri has been immensely crucial for Portland and he helped the club in the 2015 MLS Cup. Up until now, his best campaign would be the 2017 season when he managed a remarkable 10+ assists and 20+ goals to see Portland into the play-offs. This achievement helped him pick up the MVP award in that campaign.

DC United legend Jaime Moreno was able to create history in 2010 by becoming the all-time leading scorer in the division by a huge margin. He had just been able to reach the decisive tally of 100 assists and goals in 2009. These numbers helped him make it to the DC United Hall of tradition a few years later. Moreno was able to make it to the list of the MLS Best XI on five occasions. Even though several players have since been able to overtake Moreno’s goal and assist tally since then, his numbers were so impressive that he still remains in the fourth place for goals scored and sixth place for assists. The Bolivian ended his MLS days with an incredible 4 cup titles to become one of the South Americans to have a huge impact in the division. 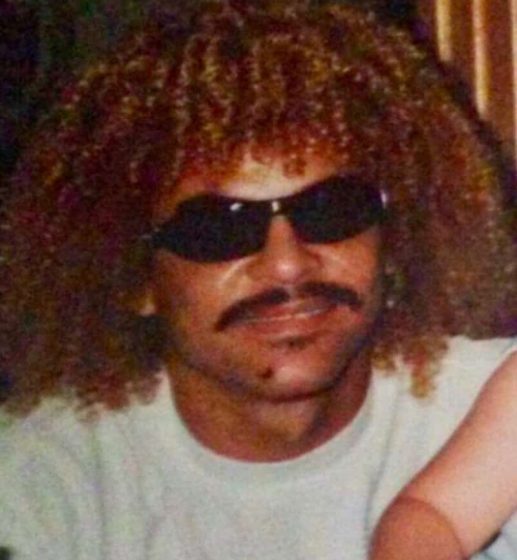 Valderrama remains an icon in MLS for his records and his unique hairstyle. The Colombian was not about to let his lifestyle get in the way of creating new records in the division. He is best known for his time with Tampa Bay Mutiny and Colorado Rapids. An influential offensive player with the capability to pick out his teammates with great precision, Valderrama is fourth on the list of assists after 114 in just 177 games. He was able to claim the Supporters' Shield in his first MLS campaign.