This article will go over the top predictions, free betting picks, and betting lines for the MLS fixture between Minnesota Utd and Seattle Sounders.

We went through the top betting lines and found the three most popular betting picks for the Minnesota Utd vs Seattle Sounders fixture. If you want to see more MLS betting picks, you should go to our website.

The betting lines are from BetMGM, but we can't guarantee that they won't be updated after we post this article, so you should double-check them anyway.

Both Teams to Score – Yes, both teams will score

Total Goals – Over 2.5 goals in the game

Let's check out the Minnesota Utd vs Seattle Sounders' latest statistics and fixture data in the tables below.

Both teams aren’t lucky when it comes to player injuries and will be missing several players on Sunday. Minnesota Utd will have to play without three defenders because of various injuries, who have only missed a few fixtures. Also, forward Ramon Abila will not be playing because of a red card suspension he received in the match against the Rapids last week. 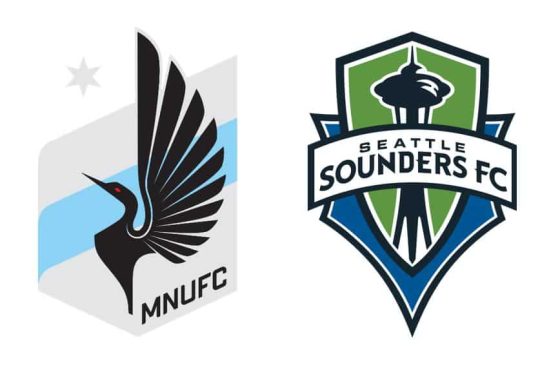 Essential Queries You Should Know About