Let's check out the top Minnesota Utd vs Los Angeles predictions and free betting picks for their upcoming match this Sunday. For more MLS predictions, you can check out our website.

Latest Betting Lines and Predictions for the Sunday Match

After going over the data for the Minnesota Utd vs Los Angeles fixture, we came up with the following free betting picks and predictions for the match.

These odds are all from our recommended bookmaker BetMGM. They are also subject to change, so see your bet slip before confirming.

The tables below contain the most recent scores and statistics for Minnesota Utd vs Los Angles, so double-check them.

Final Predictions and Injury Reports for the Sunday Match

On the other hand, Los Angeles has a total of six injured players that won't be able to play this weekend. They play in the positions forward and defender and have been gone for more than ten fixtures. Maybe that is the reason why Los Angeles’ current form is one of the worst – after all, four of their forwards are injured and the other two are defenders. 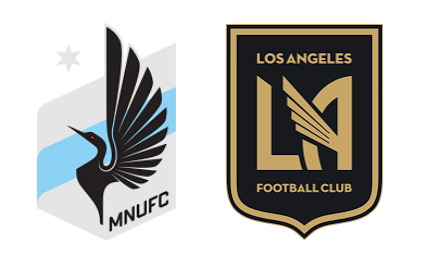