Find the most recent betting lines and betting picks for the Minnesota Utd vs Austin MLS match. You can also see more MLS betting lines if you visit our website.

After carefully reviewing all the data related to the Minnesota Utd vs Austin fixture, we brought to you the top betting picks below.

Please make sure to double-check all prices because BetMGM betting lines are subject to change, so by the time you read this they might have been updated.

We believe that Minnesota Utd has a better chance to win considering that they won the last two games they hosted and won or drew four out of their last five MLS fixtures this season. Austin isn't in such a good recent form, they haven't won a game since the beginning of May when they last faced Minnesota Utd.

In the last and only head-to-head game for these teams, there was only one goal scored. For Austin, seven of the last nine games ended with a score under 2.5 goals. For Minnesota Utd, five of the last eight MLS games they played we with a final score of under 2.5 total goals.

The last time these two teams played against each other only one of them scored a goal and Austin has only had three BTTS games in the last nine fixtures. Minnesota Utd has ended only four games out of the last eight they played with both clubs scoring.

Minnesota Utd has only one injured player, but he has been out for the entire 2021 season, so far, so the team has to be used to playing without defender Ike Opara by now.

In addition, Austin will be missing two other players due to injuries Daniel Pereira and Ben Sweat. It will be tough for them to get back up the Western Conference table, but at least they have shown that their defense is good in the last three games they played. 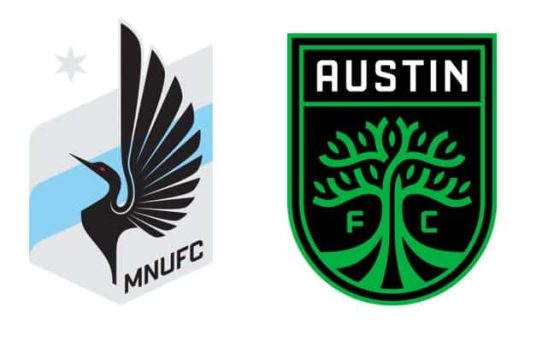