Below, you can check out the latest betting lines and picks for upcoming Mexico vs Canada fixture this week.

The odds here are all from BetMGM and are subject to change. Make sure to check your bet slip before confirming.

Mexico has proved that they are better than Canada in the head-to-head history between them this century. Canada hasn't won a game against Mexico since 1976, which is a very long time. Also, Mexico is currently heading the CONCACAF World Cup Qualifier table with seven points.

In these tables, you can check out the latest Mexico vs Canada head-to-head statistics and form.

Mexico and Canada are two of the top teams in the CONCACAF group and we expect them both to get promoted to the World Cup. When it comes to playing against each other, we will place our eggs in Mexico's basket because they have proven time and time again that beating Canada is easy for them. Even the match they played a few months ago, ended in Mexico's favor.

We don't know of any injured players on either Mexico's or Canada's squads, so they will both play at 100% on Friday. We also think that the game will end with multiple goals scored on both sides of the pitch, so we are in for an interesting event. 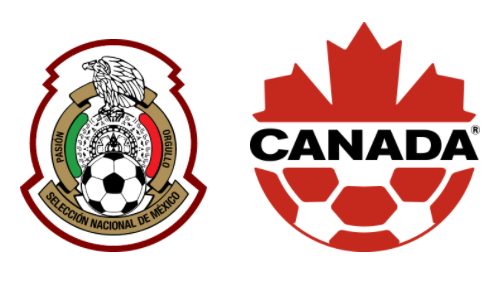