Let's check out the Los Angeles vs Dallas MLS fixture, which will be on the 25th of June (Friday). If you want to see more MLS betting lines, visit our website for the latest ones. Here are the betting markets where our team sees the most value.

Our Top Free Picks & Lines for the Match

Below, you can see the top three betting picks for the Los Angeles vs Dallas fixture. We got the top betting lines from the bookmaker BetMGM.

All betting lines are subject to change. Before you place any bets, we recommend that you check the lines on the bet slip because they might have changed.

Dallas has two injured players who won't make the Friday match against Los Angeles. Goalkeeper Kyle Zobeck is out with a muscle injury and hasn't played this season, yet. Defender Matt Hedges is out with a hip injury for the last two games and won't make the match on Friday.

Los Angeles also has two injuries – defender Erik Duenas hasn't played this season and forward Kwadwo Opoku has been out the last four games and won't make the game, as well.

Although Los Angeles and Dallas’ recent form is lacking, Los Angeles is in slightly better form and they are also two points ahead of Dallas in the Western Conference rankings. The Friday match is going to be interesting especially because the last two matches between the teams ended in draws. 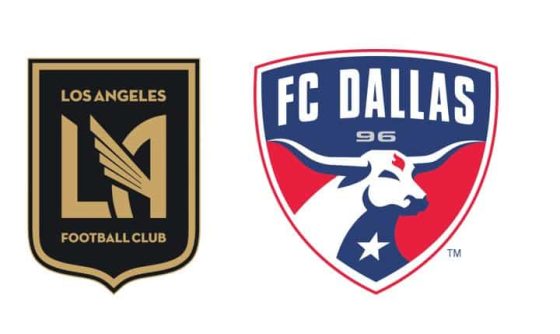 FAQs Regarding Los Angeles vs Dallas