Leon will be facing Tijuana in a Liga MX fixture this Sunday and we will give you the top betting picks, predictions, and recent odds, so you can bet on the game.

Predictions, Betting Picks, and Betting Lines for the Match

If you want to check out more Liga MX betting picks, head over to our site. Below, you can see our top choices for the Leon vs Tijuana fixture.

All odds came from the bookmaker BetMGM and they can change at any time, so make sure to double-check them before betting.

In the tables below, you can check out the most recent scores and match histories for the upcoming Liga MX match between Leon and Tijuana.

The Leon and Tijuana match will be on Sunday and both teams will be with full squads considering that there are no injured or suspended players on either side of the pitch. We think that the history between the teams shows that Leon has better chances to win and in the last ten games they were in better form than Tijuana.

We expect a lot of goals to be scored by both teams because they tend to score a lot in recent matches, but we can only wait and see if our predictions will be correct. There is also a high chance for both teams to score goals during the match. 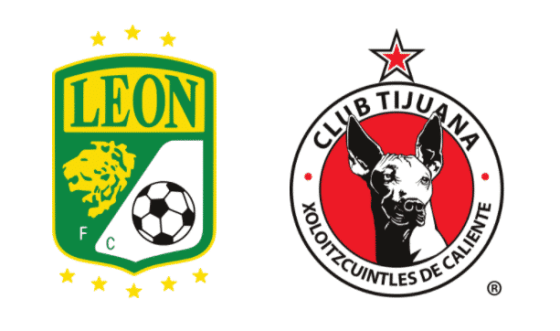