In this article, we will go over the Leagues Cup final, which will be between Leon and Seattle Sounders. Below, you can check out the top Leagues Cup odds and predictions for the final match this Thursday.

Below, you can check out the top betting picks and lines for the Leagues Cup final on Thursday.  If you want to see more soccer predictions for various tournaments, head over to our latest articles.

All odds are from BetMGM and are subject to change. This means that before you confirm anything, you should check your bet slip.

Seattle Sounders have been in better recent form than their Mexican opponents – Leon. They have won six of the last eight fixtures they played, while Leon won only two matches of the last six they played. They have never played against each other before, so we don't have a head-to-head history to go back to for this upcoming Leagues Cup final.

Below, you can take a look at the most recent match histories and scores for both teams, including the latest odds from popular bookmakers.

Match Preview and Recent Injury News for the Thursday Fixture

At last, the Leagues Cup final between finalists are knows – Seattle Sounders and Leon. This will be the first time they play against each other in history. When it comes to the squad, Leon seems to be at a disadvantage with no injured or suspended players. Seattle Sounders will be missing two players – Jordy Delem and Jordan Morris who both have Cruciate Ligament injuries and have been missing for more than nine matches already. Even with the slight advantage, based on the recent form of both teams, we believe that the Sounders will win on Thursday. 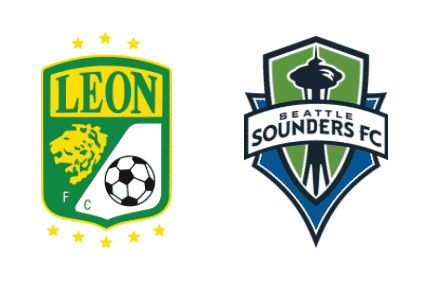