Monterrey will be traveling to Ciudad Juárez with the hopes of reaching the top of the league. The game is scheduled for Saturday, 2nd of October, and could be of great importance in shaping the final ranking. This is why we will delve into the best betting picks for the match.

Here is our team of experts take on the Liga MX match-up at hand:

The odds are taken from BetMGM and are true at the time of writing. However, always check your betslip before finalizing your bet as the odds can change at all times without notice.  Our recommended bookmaker for this match is BetMGM.

Flying high on a 4 game winning streak, Monterrey definitely is the favored of the two sides. The visitors’ +8 goal difference outshines Juarez’s -7. In 11 games, the hosts have conceded the same amount of goals that Monterrey has scored – 17, and have lost 6 ties, while their opponent has just a single defeat. Head-to-head, once again the guests are favored. Out of 8 total meetings, Monterrey has won 5, including the most recent 3 who also featured a 6-1 stomp.

In their current positions  – hosts and visitors, 60% of both clubs’ league games finish with over 2.5 goals. Monterrey is scoring quite a lot – 6 of their last 10 games saw them score 2 or more times. Head-to-head, their most recent meeting was the most eventful that they’ve had, with the Over 6.5 Goal bet winning.

Juarez vs Monterrey: The latest stats and selection of the best odds

Match Preview: Monterrey has a shot at taking the lead

After some impressive efforts displayed by the squad their efforts have paid off and they’ve caught up to the top 2 teams – Toluca and America. Both of them lost potential points in their recent ties, while Monterrey has gone on a winning streak. Currently, the club is ranked 2nd overtaking the spot from Toluca. America is just 2 points away so a victory versus Juarez could mean a lot. Depending on the outcome of Club America’s game with Pumas on 10/04, Monterrey could gain the lead. 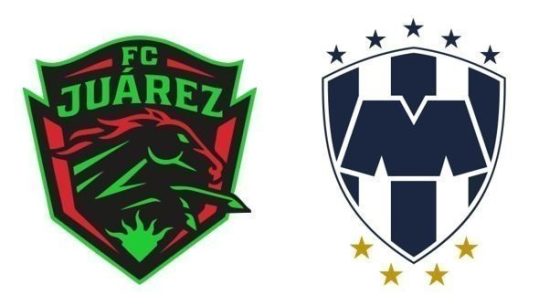