We will be bringing you the latest Houston Dynamo vs Minnesota Utd betting lines, free picks, and match preview, so stay tuned and continue reading.

These are our top free picks for the upcoming Houston Dynamo vs Minnesota Utd match on Sunday. If you want to see more MLS odds and predictions, you can take a look at our latest articles.

Odds from BetMGM are subject to change. This means that even if the lines used here are correct at the time of posting, whenever you decide to place a wager, the odds might have changed.

Minnesota Utd lost only two of the last ten fixtures they played and they won the last head-to-head against Houston Dynamo they played this month. Orange Crush El Naranja hasn't won a game since May this year and 50% of their last ten games are losses.

These are the latest head-to-head stats for the Houston Dynamo vs Minnesota Utd match on Sunday.

Houston Dynamo is at the bottom of the Western Conference table and they are nine points behind Minnesota Utd. They have four injured players on their squad, but only one of them isn't 100% out of Sunday's match (depending on his injury status). Bard, Bartlow, and Lemoine won't be able to attend the match, but Pasher's buttock injury is recovering well and he might join the squad if he is ready this weekend.

Minnesota Utd also has a few injuries on their squad. Midfielders Niko Hansen and Robin Lod have been out for three fixtures because of a groin and calf injury, while forward Franco Fragapane hasn't played for longer because of his thigh injury. 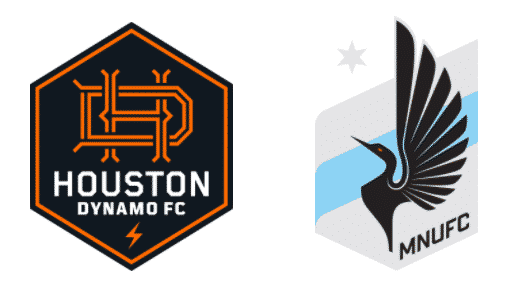