Let's check out Honduras vs United States match to find the best betting picks and lines for the Thursday event. If you want to see more North & Central America World Cup Qualifier odds, you can check out our latest articles.

Here are the top free picks and betting lines for Honduras vs United States match on Thursday.

The odds we used are from BetMGM and subject to change, so make sure to check them out via your bet slip or bookmaker platform before placing these wagers.

The USMNT has won or drew the last seven head-to-head matches against Honduras. To give you a clearer picture, Honduras hasn't won a game against the USMNT since 2013. Also, Honduras lost or drew four of the last five matches they played, while the USMNT hasn't lost a match since May this year.

In the tables below, you can check out Honduras and USMNT's most recent match histories and statistics. 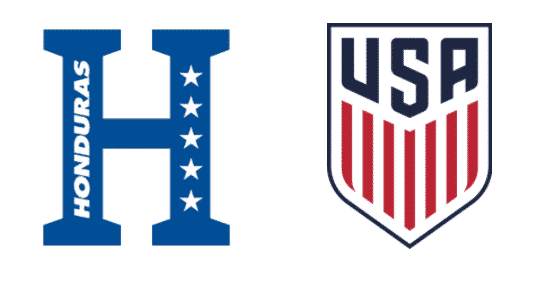 Commonly Asked Questions About the Match This Week