Let's see if we can correctly predict the winner and other facts for the upcoming CONCACAF World Cup Qualifier between Honduras and Panama.

Our betting experts reviewed the stats and match data for Honduras vs Panama World Cup qualifier and came up with the following top free picks:

These odds are all subject to change, so make sure to double-check them before continuing.

Panama won or drew three of the last five qualifiers they played, while Honduras managed to lose or draw all five of their latest World Cup qualifiers. We don't see Honduras winning the match on Saturday, even if they managed to win against Panama in their latest head-to-head match, which was back in July.

In the tables below, you can see that we gathered all the important head-to-head stats you should review before betting on the match.

On Saturday, both teams will meet for the second time this year, but we think that this time around Panama will win the match. Their form in the CONCACAF World Cup Qualifier group is average, but they are better than Honduras who haven't won even one of the qualifiers they played.

We don't know of any injured or suspended players on either of the teams, so we are expecting them to play at 100% this weekend. We also don't expect a lot of goals during the match because many of the games they played together in the past ended that way, among other reasons. 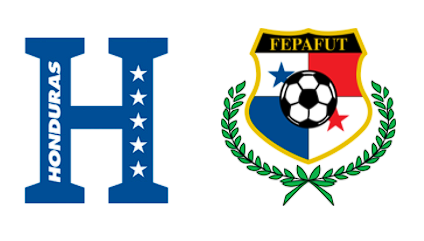