Today, the next North/Central America World Cup Qualifier on our schedule is Honduras vs Jamaica. You can see the most popular betting picks and top predictions for the Thursday fixture below.

We went through Honduras vs Jamaica fixtures and came up with these betting picks and lines for the match on Thursday.

The odds are from BetMGM and are subject to change, so make sure you double-check them before wagering. If you want to see more North/Central America World Cup Qualifier odds, you can check out our latest articles.

Most of the qualifiers Honduras and Jamaica played ended without both teams scoring goals, including some of the draws. That being said, four of the last five times Honduras hosted a match against Jamaica the games also ended with clean sheets.

In these tables, you can check out the most recent match histories and scores for Honduras vs Jamaica.

We aren't expecting the win for either team to result in a change in the rankings or a chance for a promotion. That being said Honduras has a better chance of winning the match and if they do, they will claim three points, which will make their total – six points thus far. Honduras has done better at home both recently and when they played against Jamaica in particular. In our opinion, Jamaica has been the worst team of all this season with only two points, so far. 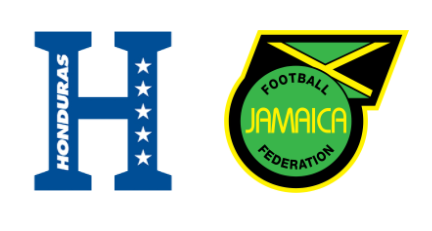