In this article, we will be reviewing the Gold Cup fixture between Honduras and Grenada. If you want to see more Gold Cup betting picks and lines, check out our website. This is Round 1 of this year's tournament and it should be a fun one. While many skeptics suggest that the level of football is lower than most international tournaments, our experts think that there will be plenty of opportunities to bet.

Picks & Lines About Honduras vs Grenada

Below, you can see our top three suggestions for top Honduras vs Grenada betting picks for the Gold Cup fixture, which will be held on Wednesday.

All the betting lines come from the bookmaker NetBet and before you place these bets make sure that the odds are up to date.

Honduras won the only two head-to-head fixtures they played against Grenada and their recent form consists of three wins and one draw when playing as the home team out of the last five matches. In the last five fixtures Grenada played as the away team, they lost two and drew two.

The only two times Honduras played against Grenada, not only did they win, but they did it with four or more goals scored each time. Many goals will likely be scored on Wednesday, as well, considering that the last game that Grenada played, also ended with more than 2.5 total goals.

Even though there aren't a lot of stats between the two sides, we have still prepared some numbers for you.

Honduras not only has the advantage of beating Grenada in the past, but they also don't have any injured or suspended players. Their opponents can't say the same because three of the players are injured. 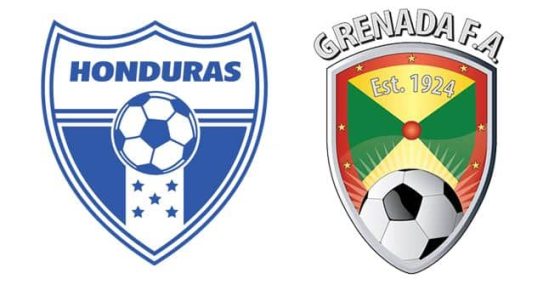 Questions & Answers Regarding Honduras vs Grenada