Guadeloupe and Jamaica will be playing against each other on the 17th of July for the CONCACAF Gold Cup group stages and we will go over the fixture today. These two are not the most well-known football nations out there but our experts see plenty of betting potential in this game. See our analysis and read all about the best value betting markets in that game.

We gave our experts a job to find out the top three betting picks for the CONCACAF Gold Cup match between Guadeloupe and Jamaica and you can see their suggestions below.

Keep in mind that all the lines above are from the BetMGM bookmaker platform and they are subject to change, so be sure to check them out before placing any bets.

Our Match Conclusion and Recent News

Guadeloupe is not only in better form despite losing the first Gold Cup match they played, but they will be facing Jamaica with a full squad. On the other hand, Jamaica will have to make do without one player due to a suspension.

We think that the match won't be as sure as other fixtures between Guadeloupe and Jamaica in the past and we expect many goals to be scored not only by one of the teams, but in soccer, anything can happen, so we can only wait until Saturday to see. 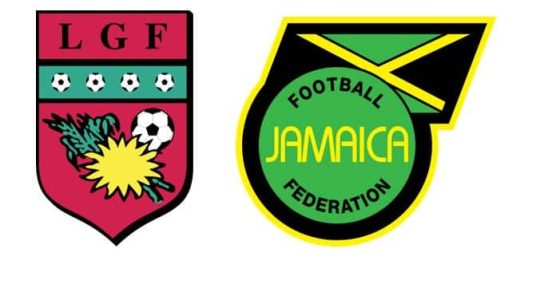 Important Questions & Answers About the Match