Today, we will go over the Forge vs York United CPL fixture and give you our top betting picks and betting lines for the event.

After going over every piece of data related to the match on Thursday and both teams, we are confident that these are the top three betting picks for the match.

The statistics below and the free betting picks we offered above will help you with deciding if you want to bet on this match.

Latest News and Recent Player Injuries for Both Teams

Forge is currently in the top three of the Canadian Premier League ranking, so far, and they have a shot at playing for the title if they keep up their current form or do better in the future. We think that Forge will have no problem beating York United because they already proved they can do it once this season and that game was won with a clean sheet. 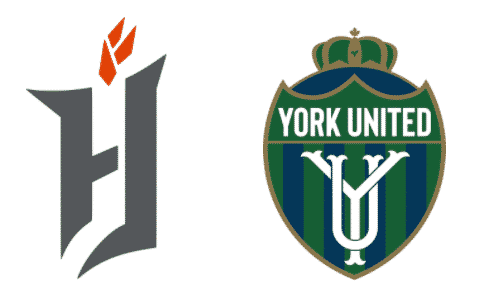