This Thursday up against each other we have Forge from Canada and Motagua from Honduras who will battle it out for the victory.

The information following this paragraph will provide you with key insight into the upcoming game. For more expert CONCACAF League picks, please visit our dedicated page.

The teams are somewhat even if you compare their overall performance in the leagues. But for this prediction, we believe a strong factor would be the geographical one. Motagua has to travel a distance of over 2000 miles and compete in a climate completely different from what they are used to in Honduras. This often proves to be a big factor in football. Forge’s last games have been pleasing and they prove to be a difficult home team.

It is highly likely for both clubs to bet on the attack as they have nothing to lose in this CONCACAF game. The last 6 games for Forge were fruitful and 3 had both clubs score at least 1 goal. The same goes for the away team – 3 games out of 6 resulted in both teams scoring at least 1 goal.

CONCACAF league games often prove to be very attractive ones for the fans as goals are scored in abundance. In the last 6 games for Forge, 4 resulted in Over 2.5 goals being scored. Motagua on the other side now has 2 consecutive high-goal scoring games and will be looking to achieve yet another one. Both teams have their best 11 men ready for battle and this is yet another reason for this prediction.

Forge vs Motagua: Best odds and most important stats

And here is the key Forge vs Motagua statistics and suggestions:

Neither side has anything to lose here. Coach Bobby Smyrniotis knows it, coach Diego Vasquez knows it. They will instruct their players to strive for victory in an attempt to secure a prestigious win in the competition. The geographical distance between the two clubs has a very big role to play in the game and it would be interesting to see how Motagua will perform under the shocking weather changes for their side.

We don't know of any injured players for Forge or Motagua, so the teams will be playing at their best this week. There are no suspended players on any of the teams either. 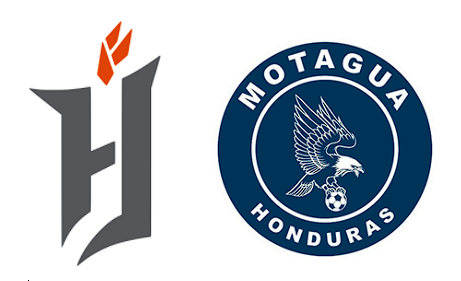 Common questions for the Forge vs Motagua game: