Let's check out the CONCACAF League predictions and odds for the Forge vs Independiente match next week. You can also see some helpful match information about the event itself.

Top Betting Picks and Lines for Forge vs Independiente

Let's check out the most popular free betting picks for the upcoming Forge vs Independiente fixture of the CONCACAF League.

The odds we used here are from BetMGM and if you decide to place them, make sure to double-check your bet slip before confirming.

Forge's recent game history in Canadian and International soccer contains only two losses out of the last ten games they played. Their opponents Independiente played five games with either a loss or a draw in their last ten fixtures regardless of the tournament.

Below, you can check out the latest statistics and head-to-head data related to the Forge vs Independiente fixture this week.

This will be the first time that the Canadian team Forge and Independiente from Panama will face each other in history. If we look at their recent matches, it's safe to say that Forge will most likely win on Wednesday because they have only two recorded losses in the last ten games they played.

There aren't any injured or suspended players on Forge's side, so they will be playing at full strength. On the other hand, Independiente has two injured players that won't make it to Wednesday's match – long-term injured defender Carlos Benavidez who has missed more than fifty fixtures, and Andrés Roa who was injured last week but is set to be back at the beginning of October. 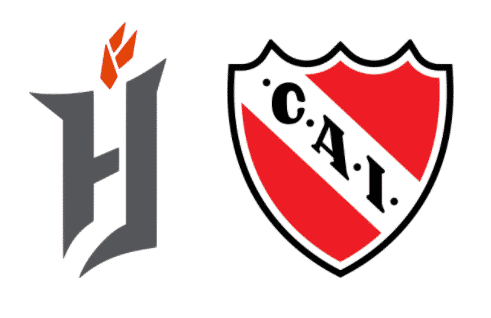 Popular Questions You Should Know About the Match