Forge will face FAS in the first leg match between them for the CONCACAF League's round 16 matches, and below, you can check out the latest picks and odds for the match.

Latest Betting Lines for the Forge vs FAS Match on Friday

Our betting experts think that the betting picks and lines below are the best for the upcoming match between Forge and FAS as a part of the CONCACAF League.

Please make sure to check out the betting lines on your bet slip before you place any bets because they are subject to change.

FAS played seven games with a BTTS situation out of their last ten, and Forge played two BTTS games out of their last five. Both teams will likely score on Friday, as well, because Forge wouldn't give up without a fight.

Below, you can see all the relevant statistics and data for the Forge vs FAS match on Friday.

Final Conclusion About the Round 16 Match Between Forge & FAS

The round 16 match between Forge and FAS on Friday will be the first time these two teams will meet head-to-head. While Forge is one of the favorites for the Canadian Premier League, we think that their recent form isn't the best, so we are betting that FAS will win on Friday.

There haven't been many goals scored in Forge's recent matches, so we don't expect a high-scoring game on Friday and the same goes for FAS. 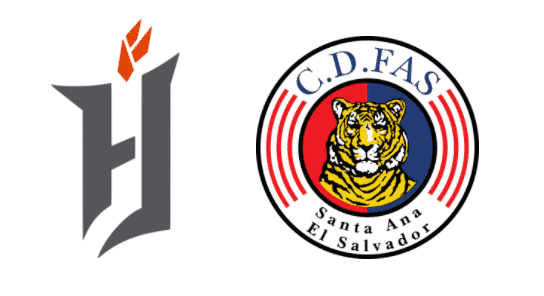