We reviewed the Canadian Premier League fixture between Forge and Edmonton and thought that these three betting picks are the best for you. We took the betting lines you see below from BetMGM.

All betting lines are subject to change, so if you want to double-check the betting lines before you finalize your bet it would be best.

Latest Statistics and Data for Forge vs Edmonton

We will show you the most recent Forge vs Edmonton statistics and head-to-head matches below.

Injured Players and News for Forge vs Edmonton

The match between Forge and Edmonton will most likely end with a win for Forge because their recent form is better, especially when they were the home team. There aren't any injured or suspended players on either side of the pitch, so both teams will be facing each other at full force.

We don't think there will be many goals scored in the Forge vs Edmonton fixture on Thursday, but we can't predict the future, so these are just our best suggestions. 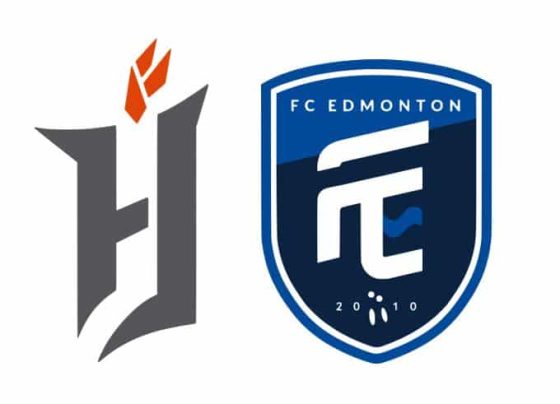 Popular FAQs You Should Know About Forge vs Edmonton