Let's check out the second leg for FAS and Forge, and reveal our top choices for betting picks, betting lines, and other essential information.

Here are the predictions and free picks for FAS vs Forge match, and if you are looking for more CONCACAF League odds and betting picks, you can check out the latest articles on this site.

We used betting lines from the BetMGM bookmaker platform, and before you place any of these wagers, make sure you double-check the betting lines.

In the first leg of this match Forge proved that FAS didn't stand a chance against them. Forge has lost only three fixtures out of the last ten games and FAS lost or drew 50% of their last ten fixtures.

Six of FAS’ last ten fixtures ended with more than 2.5 total goals scored. During the first leg between Forge and FAS, there were a total of four goals scored by both teams, so we expect a high-scoring game this time around as well.

Below, we listed all the recent scores and match histories for both FAS and Forge for you to see their form.

The last time that Forge and FAS played against each other was last week and Forge ended up winning. We believe that they will prevail against considering there was a two-goal difference during the last head-to-head between them. There is also a chance for both of them to score again considering that so many of FAS’ recent games ended with the same outcome.

The winner of this match will face Independiente in the 1/8-finals of the tournament, so it's going to be interesting to see if Forge will win this or will they let FAS take the match. 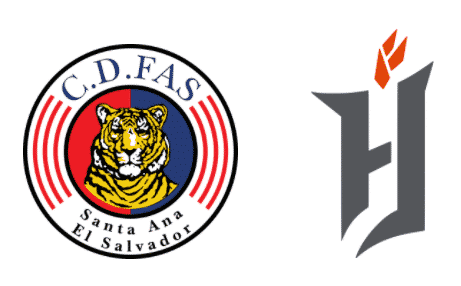 Prevalent Questions Regarding the FAS vs Forge Fixture