Below, you can check out our predictions and top free picks for the upcoming North/Central America World Cup qualifier fixture between El Salvador and the United States.

Our betting experts believe that the following free betting picks are the best for the upcoming fixture between El Salvador and the United States.

Odds from BetMGM are subject to change. Also, the ones you see here are correct at the time of writing, but make sure they haven't changed via your bet slip before wagering.

These are the top statistics and recent match histories for El Salvador vs United States fixture on Friday.

Summary of El Salvador vs United States Match on Friday

Out of the eight teams participating in the North/Central America World Cup Qualifier, only the top four will get promoted to the next stage. We believe that the USA is one of the teams that will get promoted, which means that they will beat El Salvador without any problems, just like they have in the last couple of matches between them over the years.

There are no injured players on both squads, so both of them will be playing at 100% strength. There is also a chance that not that many goals will be scored during the match, like in the recent games for both teams. 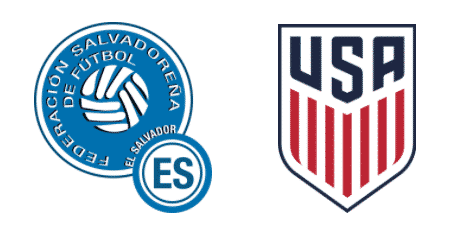