Today, we will go over the Edmonton vs Atletico Ottawa fixture and everything you should know about it, including betting picks, betting lines, event details, etc.

We found the top Edmonton vs Atletico Ottawa betting picks and listed them below, but you can check out our website if you want more Canadian Premier League betting lines.

The betting lines you see above come from bookmaker BetMGM. Be aware that the betting lines can change at any time, and we recommend that you double-check them before placing the actual bets.

Four of the last seven games for Edmonton ended with both teams scoring last year, and Atletico Ottawa has had only two BTTS games last season. The only time these teams played against each other in August 2020, the game ended with a draw, and both of them scoring goals.

Edmonton lost six of the seven fixtures they played last year and drew the other one. Atletico Ottawa lost only three of the seven fixtures they played this season. This will be the first match for both of them this season and if they haven't improved their skills and form it will either end in a draw, or Atletico Ottawa will win.

Injured Players, News, and Preview of the Event

Edmonton doesn't have any suspended or injured players, for now, so they will have a full squad. On the Atletico Ottawa side, there is only one injured player since the end of January this year – midfielder Viti Martínez and it isn't known when exactly he will be back on the pitch.

Both teams weren't in perfect form last season and finished in the last two spots on the table for the shortened 2020 season. We will see if they will be better this year or if the favorites will be in the lead in the Canadian Premier League again. 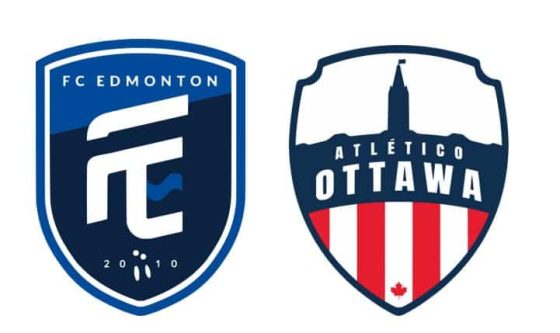