Check out what we came up with regarding the DC United vs Atlanta United fixture on Sunday. If you want to see more free betting picks, MLS predictions, and betting lines for upcoming fixtures in the tournament, head over to our site.

These are the top picks for the DC United vs Atlanta Utd fixture on Sunday. We used betting lines from our recommended bookmaker for this match – BetMGM.

Remember to always check out you're betting lines before placing any wagers because they are subject to change.

In the tables below, you can view the official stats and data for the DC United vs Atlanta Utd match this weekend.

Final Conclusion About the DC United vs Atlanta Utd Match

Atlanta Utd has a total of four injuries on record, but only two of them won't play on Sunday 100% – Mohammed Adams and Emerson Hyndman. Midfielders Jake Mulraney and Franco Ibarra might be able to join if the doctors approve.

DC United has a total of six injured players and the most recent injury is goalkeeper Bill Hamid who is out with a muscle injury. Other than him, there are two defenders, two forwards, and a midfielder missing because of various injuries. 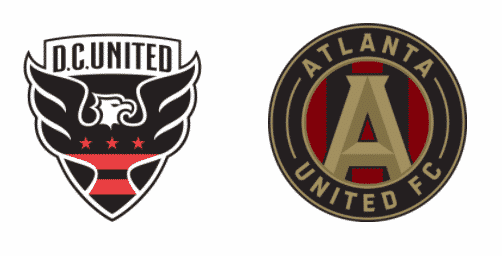