Cruz Azul will be facing Queretaro on the 20th of September, and today, we will go over the event to determine the top betting picks and lines.

Here are the top Liga MX predictions and free tips specifically for the upcoming Cruz Azul vs Queretaro match next week.

All odds are from our recommended bookmaker – BetMGM – and they are subject to change. This means that you should double-check them before confirming.

For both Cruz Azul and Queretaro, three of the last five matches they played ended with fewer than 2.5 total goals scored. Also, most of the games that both teams played this season ended the same way. For example, only two of the last six for Queretaro and three out of the last eight for Cruz Azul ended with over 2.5 goals.

Below, you can take a look at the top statistics and head-to-head data for the Cruz Azul vs Queretaro match. 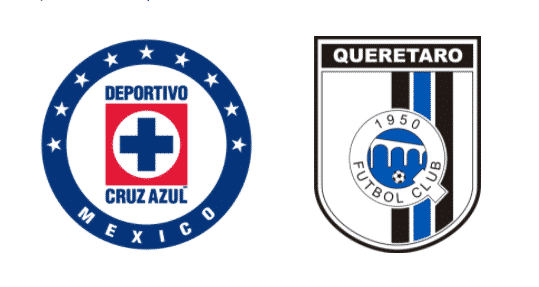