The CONCACAF Champions League is back with Cruz Azul taking on Forge in the rematch that should provide no surprises.

With a narrow victory in the first game, Cruz Azul will be looking to finish the job in the rematch. Our soccer experts found out the best picks for this game and are providing them for free! The mentioned odds were true at the time of writing. Our recommended bookmaker for the game is BetMGM.

Cruz Azul looks sharper than ever for this game. The home side won in the difficult away game against Forge in Canada and won with a 1:4 away result against the very well-performing team of Toluca in Liga MX. The team is in the 3rd position currently and will be looking to advance in the CONCACAF Champions League as well. An early goal against Forge and a 2:0 end victory shouldn’t be a surprise.

The result from the first game was a 0:1 for Cruz Azul. Forge didn’t score a goal. The chances for Forge to score in Mexico will be even fewer. Cruz Azul was the superior team in the first game and the statistics can confirm that. The home team had only 5 shots and only 40 % possession on the ball.

Squad details for the upcoming game

This will be an injury and suspension-free game so we expect a good display from the two sides.

The home side will be able to count not only on the best 11 men for the job but also the home crowd advantage! Santiago Jimenez scored twice against Toluca and will look to further capitalize on that. Nicolas Lopez on the other hand is currently 4th in the goal-scoring charts in Liga MX and is the key attacking player for the team.

Triston Henry did not perform well against Cruz Azul in the first game. He allowed an easy goal and we expect him to perform even poorer under the pressure of the away game. Terran Campbell in attack didn’t get much of the ball and Forge didn’t have a single shot on target in the first game.

Here is all the H2H stats and odds info you need to know about: 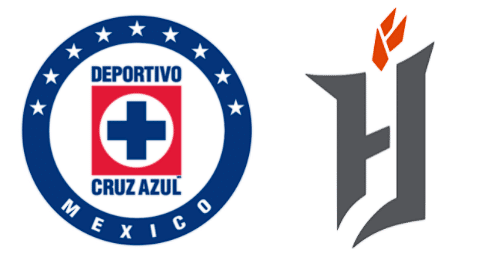 FAQ on the upcoming game: