Costa Rica will be facing Panama on the 28th of January in a World Cup qualifier match, and today we will be going over the game to check out the best picks and lines for the upcoming game. If you want more World Cup Qualifier predictions, you can always check out our website.

Our experts went through the data and came up with the following tips and predictions. All odds you see here are from BetMGM and subject to change, so before placing them make sure to double-check your bet slip.

Many of the matches between Panama and Costa Rica in the past ended with fewer than 2.5 total goals scored. That includes four of the last five they played. We think that there is a high chance the game this week also ends similarly.

Information and Lineups Regarding Costa Rica vs Panama

What do Costa Rica and Panama's lineups look like for their upcoming match this week?

Two of Costa Rica's players were suspended through sports court back in December last year and they won't play soon. They are goalkeeper Leonel Moreira and defender Keysher Fuller.

Panama doesn't have any injured or suspended players on their team, so they will be playing at full strength.

Match Statistics and Histories Regarding Costa Rica vs Panama

In these tables, you can check out the latest match histories and bookmaker odds for upcoming Costa Rica vs Panama game.

Latest News & Preview for Costa Rica vs Panama on Friday

Many matches between Panama and Costa Rica ended uneventfully with either a draw or a straight win for one of the teams. We don't think the match this week will be any different and there won't be a lot of goals scored. Also, the most likely winner would be Panama considering their recent form in the World Cup qualifiers and against Costa Rica, especially on enemy territory. 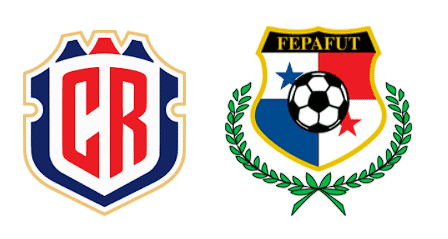