Columbus Crew vs New York City will be played on the 18th of July and today, we will go over the top betting picks, lines, and predictions for the event.

We checked out the Columbus Crew vs New York City fixture beforehand and thought that the following betting picks were the best for the match. The betting lines you see below are taken from the BetMGM bookmaker platform.

All the odds are subject to change, which means that you will have to make sure they are the same before you place your bets, if not maybe you will like the updated lines better.

Four of the last five fixtures for New York City and the last two matches for Columbus Crew ended with both teams scoring goals. The last head-to-head between them was also with a BTTS outcome.

Total Goals – Over 2.5 goals in the match

Match Stats and Form for the Sunday Fixture

In the tables below, you can see the top stats for Columbus Crew and New York City's recent matches, and additional head-to-head data.

Columbus Crew will be going ahead to face New York City with a bit of a disadvantage considering they have three injured players (Morris, Williams, and Wright-Philips) plus Harrison Afful won't play because of a red card suspension he received in the fixture against Cincinnati.

New York City only has two injured players who won't make it for the match against Columbus Crew on Sunday and both of them are out because of knee injuries. 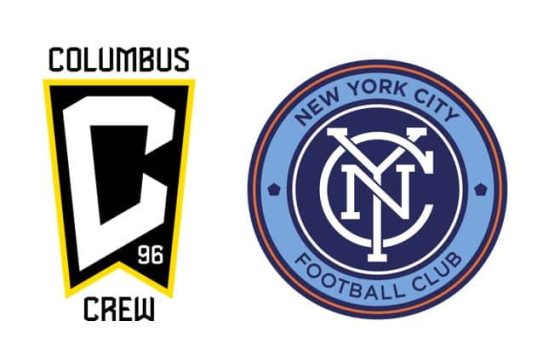 Fair Questions & Answers About the Event