Today, among other fixtures we will review the Columbus Crew vs New England upcoming match and everything you should know if you are planning to place a bet on it. For more MLS predictions, you can check out our website.

These are the latest Columbus Crew vs New England betting lines, which we took directly from the BetMGM platform, and our top picks for the match on Sunday. If you want to be extra sure, you need to double-check all odds before finalizing your bets because they could have changed at any time.

Our Final Preview About the Game

We think that the home team will take three points this weekend because they have had a positive history against New England in the last few years when playing in Ohio. Also, the goals scored during the game will most likely be more than 2.5 this weekend. 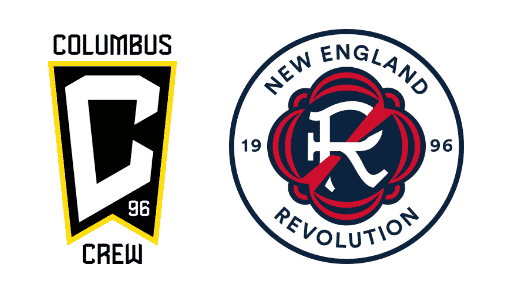