We are continuing the MLS predictions series with Columbus Crew vs DC United, which will be on the 5th of August. If you want to see more MLS odds, check out our site’s latest articles.

These are the latest betting lines and picks for the Columbus Crew vs DC United match and they are from the bookmaker platform BetMGM.

Before placing any of these wagers make sure you double-check the bookmaker platform or your bet slip for any updates because all betting lines are subject to change.

Columbus Crew is currently three points ahead of DC United and they haven't lost a home game this season, while their opponents lost or drew eight of the last nine away games they traveled to, including the last head-to-head against Columbus Crew in May. Columbus Crew won three of the last four matches that the Crew hosted and played against DC United.

50% of DC United's sixteen games this season ended with under 2.5 total goals, including two of the last three they played. Columbus Crew also played two games with under 2.5 goals out of their last three fixtures.

In the tables below, you can see the latest match statistics and data for the Thursday match between Columbus Crew and DC United. 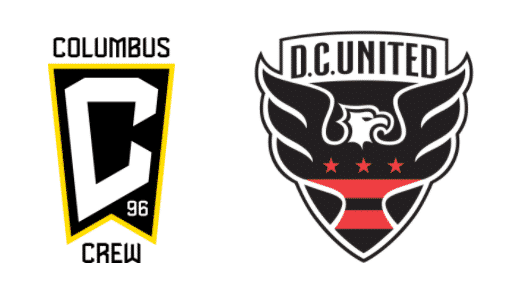 FAQs About the Match Between Columbus Crew and DC United