Columbus Crew will be facing Atlanta Utd on the 8th of August and here, you can read all about the latest betting lines, our predictions, and top betting picks for the event.

We gave our experts the job to find out the top betting picks and betting lines for the Columbus Crew vs Atlanta Utd match and this is what they came up with.

Keep in mind that all betting lines can change at any time, so make sure you double-check them before confirming your wager.

In the tables below, you can check out the head-to-head statistics for the upcoming Columbus Crew vs Atlanta Utd match, and also see each team's recent form.

Atlanta Utd has three injured players that won't be able to make it on Sunday because of various injuries, like Adams and Hyndman. Also, Lenon and Mulraney are questionable, because we can't say for sure if they have healed 100% or if they will be in the squad.

Columbus Crew also has three injured players (Wormgoor, Morris, and Valenzuela), plus we aren’t sure if Williams’ heel injury has healed 100%, so he might play. 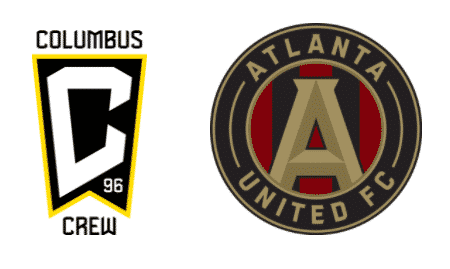